With the current cold front and its accompanying showers and low temperatures sweeping across southern Victoria, it seems odd to be talking about bush fires. Back in early March, a bush fire devastated parts of Bunyip State Park, destroying 29 homes and people’s properties and livelihoods.

The Bunyip State Park fire burnt through the Mt Cannibal Flora and Fauna Reserve which remains closed while track safety is attended to, (disheartening to see the number of social media posts indicating some people have ignored the Park Closed signs).

It will be interesting to discover the effect of the fire on the range of wildflowers and orchids that grow in the park. A week or two ago, a brief visit to some areas of the roadside adjacent to the park indicated just how quickly the native vegetation can recover. 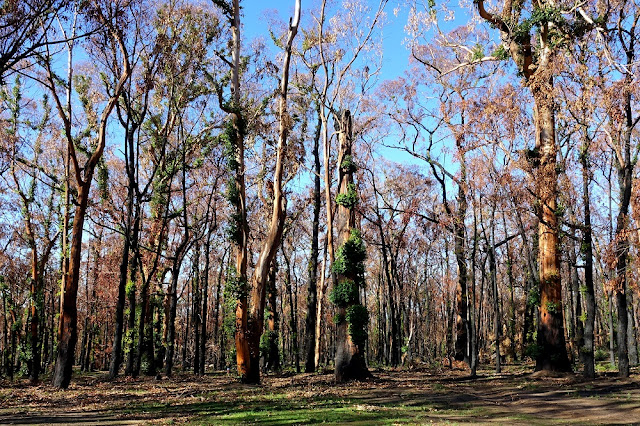 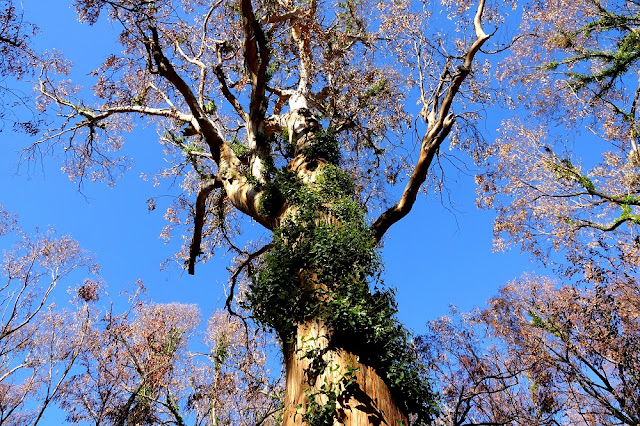 Just as some plants are stimulated by fire and smoke, some species of fungi thrive after fire. Some fungi will be unaffected by fire, others need fire to stimulate their reproduction cycle. 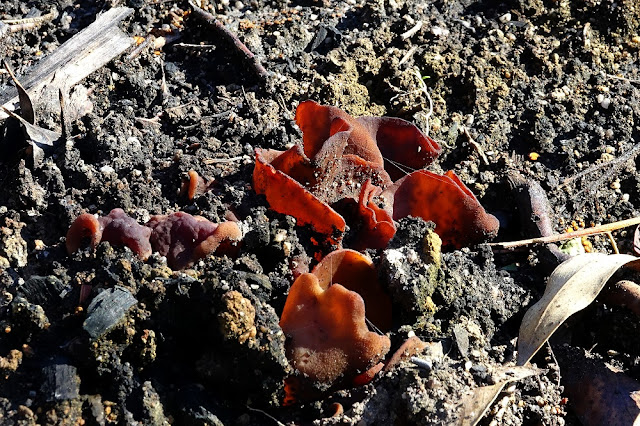 Certain species appear very shortly after a fire and will quickly disappear, others take longer before putting up their fruiting bodies but will continue to be prolific for some years after the burn. 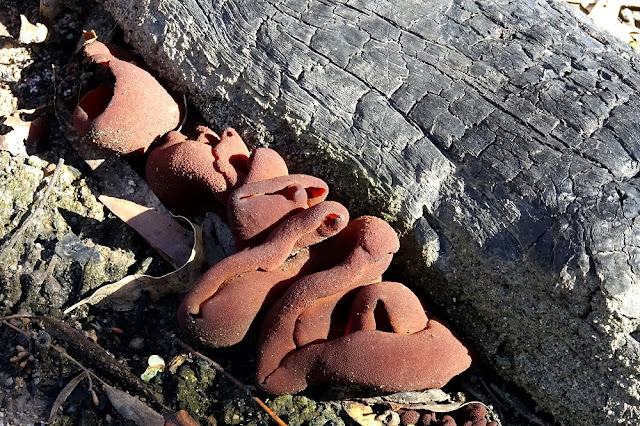 Research into the effects of bushfires on fungal species is quite young in Australia.

Some cup-and disc-shaped fungi are only found on recently burnt bush or woodland soil. They are commonly known as pyrophilous, or fire-loving, fungi and seem to prefer the alkaline soil conditions that prevail immediately after fire. 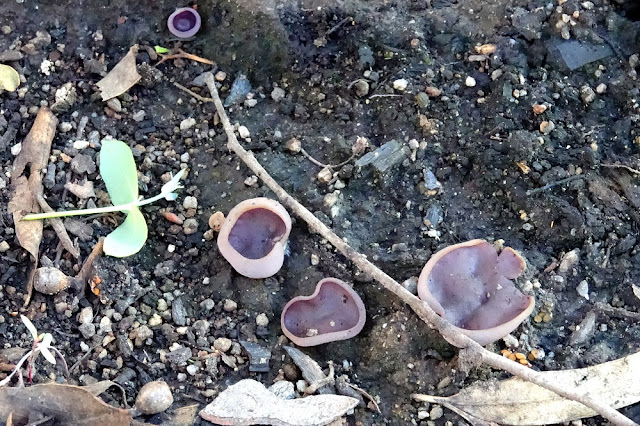 Pyrophilous fungi are most prevalent in the first autumn after fire and are only found in low numbers for the following year or two. Generally they don’t appear again until after the next bushfire.