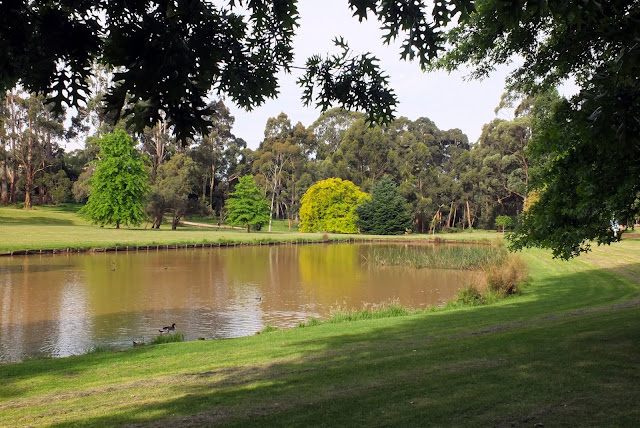 Drouin, my new hometown of barely two years, is blessed with trees – one very large reason why I and I suspect many other residents are drawn to reside here.


As a consequence the town contains some particularly valuable and beautiful parks, gardens and streetscapes. 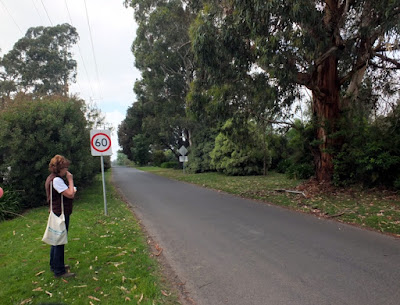 Around a month or two back as I was just leaving home one day, I spotted a small group of clipboard, camera and GPS bearing gentlemen and lady, ‘sizing up’ a wonderful stand of Mountain Grey Gums of which I was particularly in favour.

Fearing the worst, I pulled the ute over and enquired as to when these magnificent giants were to be pruned, or worse, removed altogether!


After a short conversation I learned with relief that the trees were being assessed for their value as an asset. Wow, could this be true? Quickly I listed some of the wildlife I’d seen using the canopy and some of the evidence that these old remnants were extraordinarily valuable just for habitat.


Long story short, I became a ‘member’ of the Significant Trees of Drouin group, (part of The Committee for Drouin), and I now join them for several hours once a week as we list, identify, describe etc, any significant individual or stand of trees that we believe has value. The group has support from within the Baw Baw Shire and eventually the data will hopefully be the catalyst for the council to recognize Drouin’s trees as valued assets and that they might get some further consideration and protection in the future. 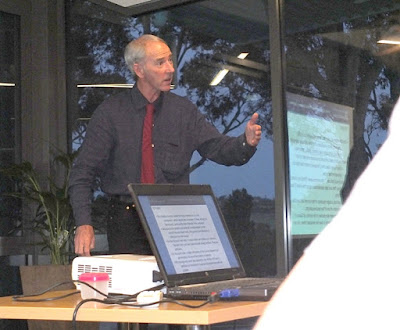 To further the cause and to inform and hopefully engage the residents of Drouin, a public meeting was recently attended by some 50+ people. Guest presenter was Dr Greg Moore of the University of Melbourne. 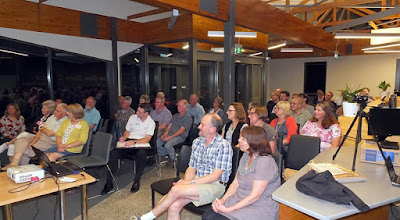 Dr Moore’s theme of the value of trees in an urban landscape was entertaining and particularly informative. Cities and towns around the country and the world are beginning to realize the  environmental, economic, health, social and habitat benefits that trees can provide.

Drouin’s Significant Trees project we believe will help produce a strategy to ensure the evolution and longevity of the urban forest in our small corner of the planet.